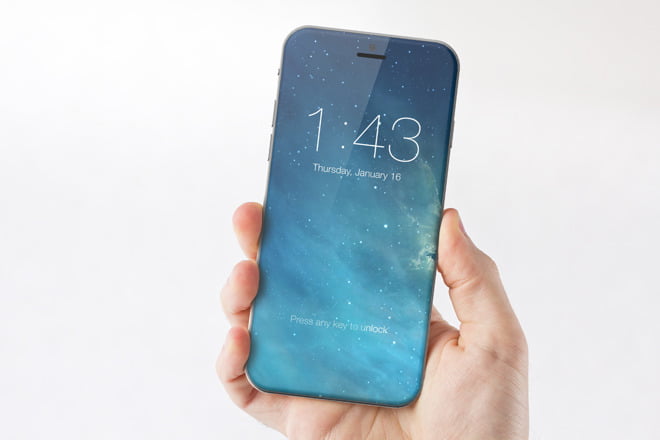 The latest technical device everyone’s talking about is the iPhone X. If you are not living under a rock you would’ve probably heard about Apple and it’s technically advanced,

overly fashionable (some might say quite expensive), devices. iPhone X is the newest of the iPhone series and it made headlines even before it’s released. Our topic is about iPhone X features Specifications Comparison.

Usually Apple Inc. waits for more than a year before releasing the next updated phone but on the contrary, the game-changing iPhone X is planned to be released almost immediately after the iPhone 8
with incremental and high-quality upgrades overshadowing its predecessor. Apple CEO Tim Cook describes it as the future of iPhone.

Let’s discuss the features of this new model. First, let’s start with the most talked about feature-

Face ID. Upon login, the iPhone stores the geometrical encryption of the user in a secure enclave. The face ID system will compare the login face each time with this data and try to find a match. If it matches, the user can start using your phone. As it’s a biometric system it cannot be tricked with masks or by aging or even by growing a beard. The face id will accept the changes a face has incurred and will automatically update its encryption data.

Super retina display. The next feature would be the super retina display which refers to the insanely high resolution (2436 X 1125) and an unmatchable contrast (1,000,000:1). It has a 5.8-inch OLED display and edge-to-edge super sensitive display with the glass body. This massive display coupled with high quality of Apple technology is making it more popular among the techies. The home button is removed from the phone and the battery is enhanced to perform even better.

Portrait lighting. Apart from these top features, the new iPhone X has Portrait lighting for the selfie crazy crowd out there which would give the selfies a studio simulated look. There’s also a portrait mode with both the front and the back camera which would allow taking professional, studio-like photos. The back camera has a dual lens 12MP camera and the front camera is 7MP. It’s the most advanced camera designed for a phone.

Wireless fast charging. The phone comes with wireless, fast charging system just like its previous model. The battery is supposed to give 21Hrs of TT which is by far the largest battery life supported by iPhone series not to mention it also features very cute and a huge variety of animojis.

Since the phone was immediately released after the iPhone 8, here is a quick comparison with its predecessor:
iPhone X has face ID biometric system instead of the fingerprint recognition system.
Portrait mode for both the front and the end cameras.
Portrait lighting for the selfie camera.
iPhone X promises to deliver the longest battery life in the history of iPhones.
It can display HDR images with the best resolution in the market on edge to edge OLED.
And of course, we have the animojis.

But with every great technology comes the criticism. So, let’s look at what do the critics say:

The price of the phone is quite high. Actually, very high at $1000 and the 256GB model is way more expensive too. For customers in Italy, Russia and some other countries it is pricier.

Introduction of face id has led to many doubts in the technology as it may fail or not function up to mark.
The removal of the touch ID made many apple users question the originality left in the brand, its simply too much change to take in one go.

As the iPhone X does not have a home button the UI complexity makes one hand navigation difficult and slow.
Although there are always many ups and downs when a new technology is released in market iPhone X is sure to change history with its advancements and the introduction to a new era of smartphones and smart technology.